on mankind for harming birds with mobile phone radiation. The only thing that is standing in his way is 2.0, the upgraded version of Chitti, the robot.

Chitti reactivates the transmitters and neutralizes Pakshi, storing his energy

in a containment circuit. But jealous of Chitti’s resurgence, Dhinendra sneaks

into the AIRD Institute and frees Pakshi’s aura from the containment circuit.

Nila takes Chitti back to the lab and rebuilds its body, replacing its microchip

with the red chip created by Bohra, which results in Chitti’s violent configuration, version 2.0, being in control. Nila constrains it from harming anyone but Pakshi Rajan.

During this time, microbots resembling Chitti, called Kutti version 3.0, arrive mounted on white pigeons and confront Pakshi Rajan, who cannot kill the spectators now as it would mean that the pigeons would also get killed. At one point Pakshi’s aura leaves Vaseegaran’s body. The microbots then lead his aura to the signal transmission site, where Pakshi Rajan is eliminated.

In a post-credits scene, Sana asks Vaseegaran over the phone about the probability of mobile phones flying again. Immediately, Vaseegaran’s mobile flies out of his hand and morphs into Kutti 3.0, saying, “I am your grandson”. 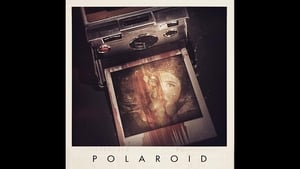 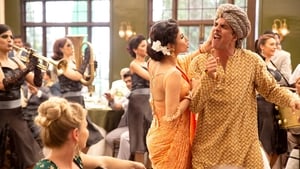 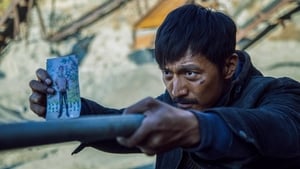 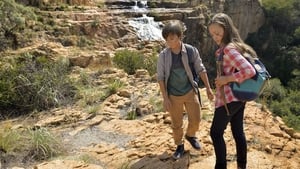 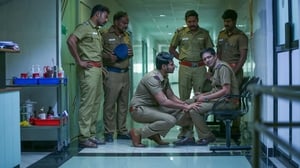 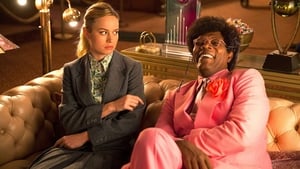